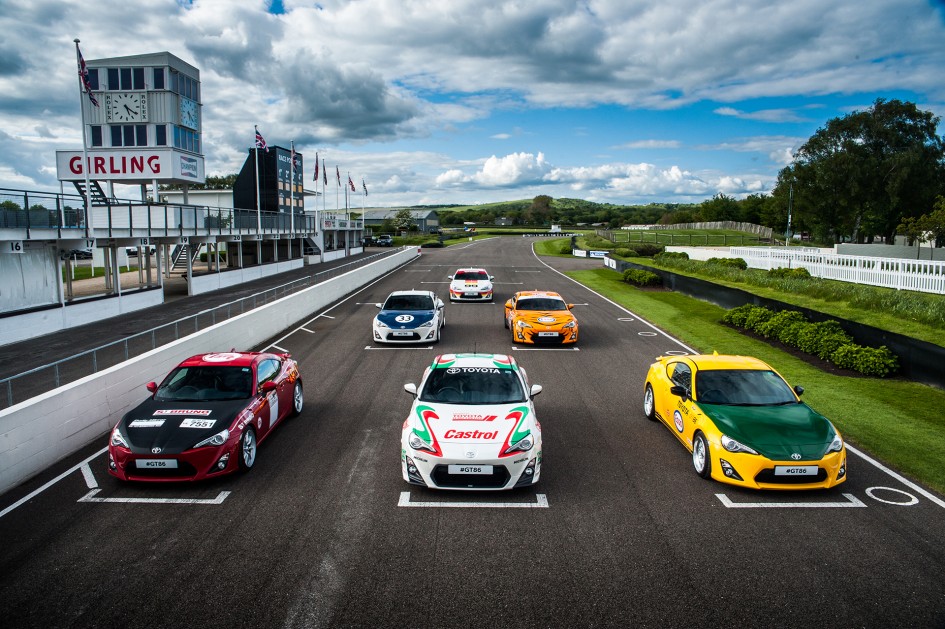 // I write this post with a mix of french and english in all the text. The major text is write in english, with the high-quality pictures with a French and English caption // 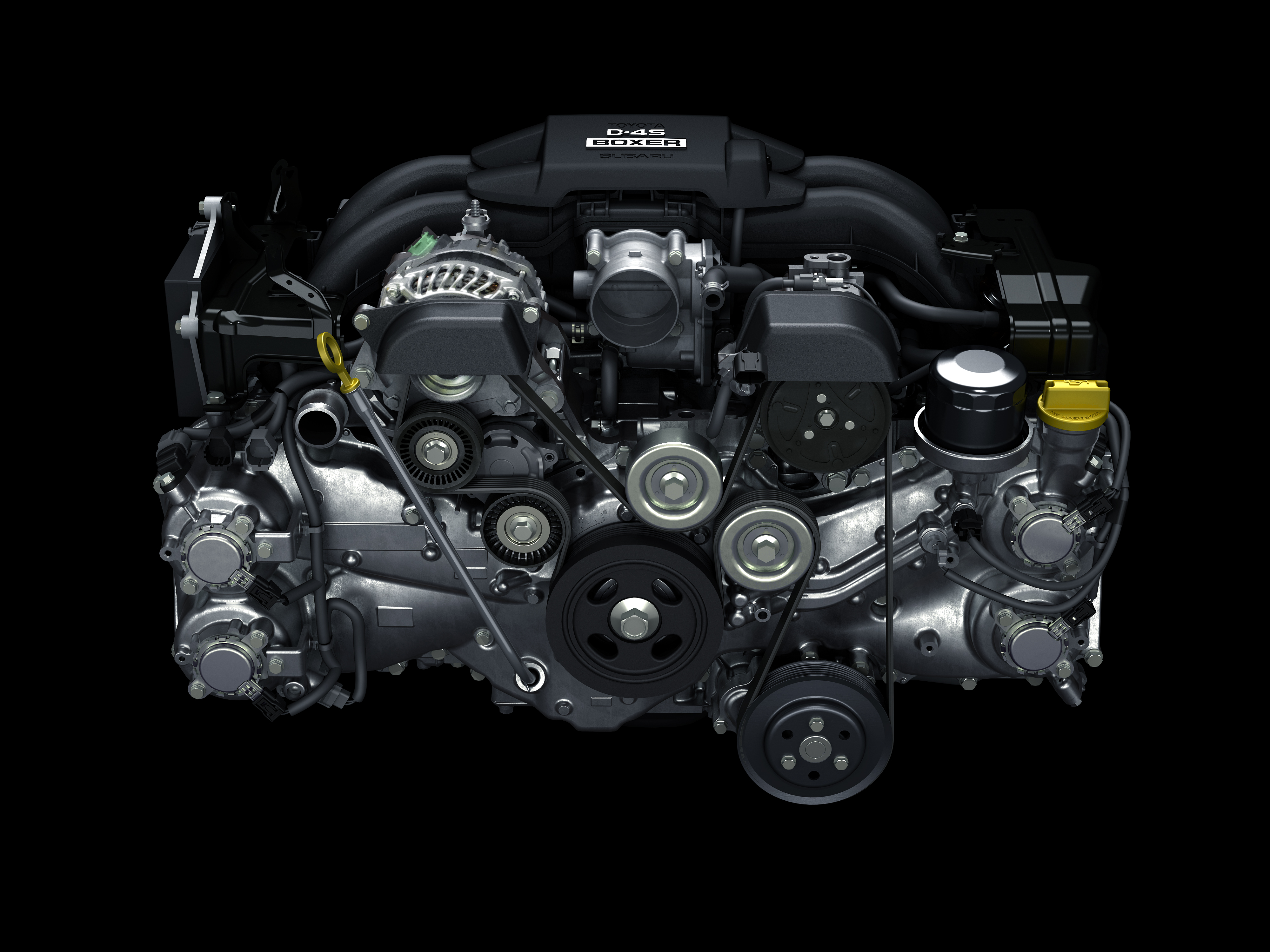 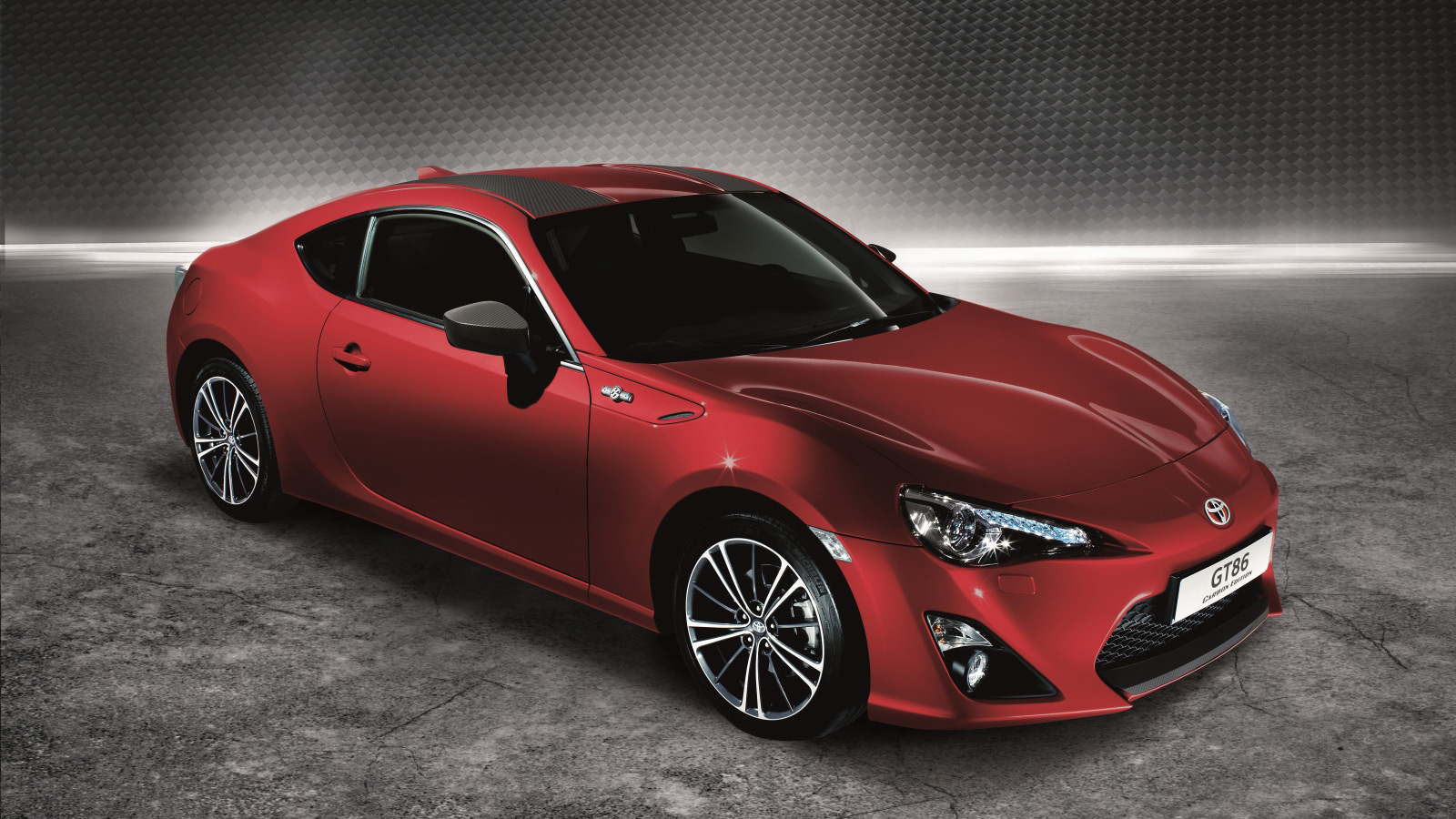 The 86 is a series of grand tourer sports coupés jointly developed by Toyota and Subaru and solely manufactured by the latter. It features a boxer engine, front-engine, rear-wheel-drive layout and 2+2 seating.

It is sold worldwide under three different brands with respective model names: Toyota 86 in Asia, South Africa, South America and Australia; GT86 in Europe; both of the preceding names in New Zealand; FT86 in Jamaica; Subaru BRZ worldwide; Scion FR-S in the US and Canada.

The development code of this vehicle is 086A and its main production names 86 (pronounced « eight-six » or Hachi-Roku (ハチロク) in Japanese, but more commonly pronounced as « eighty-six ») or GT86, leverage historic Toyota front engined and rear-wheel drive sports coupés and hatchbacks, in the form of: the 1967 2000GT (Japan’s seminal coupé whose design cues adorn the 86 and which was also powered by a 2.0 litre engine); and the 1983 to 1987 AE86 range (renowned for its handling and drifting prowess). The project also leverages Toyota’s first sports car, the Sports 800, for its shared boxer engine layout.

Initial layout and design elements for the 86 were first presented via the Toyota FT-HS concept car at the Detroit Motor Show in 2007. The FT-HS had a front engine, rear-wheel drive layout and 2+2 seating, but utilized a V6 engine with hybrid electric assistance. In 2008 Toyota bought 16.5% of Fuji Heavy Industries, parent to Subaru. Toyota, led by project leader Tetsuya Tada, offered Subaru involvement in their sport coupé project, co-developing a new boxer engine known as the D-4S, but Subaru rejected plans for further development of a rear wheel drive sports coupe due to their vehicle line-up predominantly offering all-wheel drive. Subaru’s balk led the project to a six-month halt before Toyota invited journalists and Subaru engineers to test a developmental prototype to demonstrate the capabilities of the platform. Following the test, Subaru agreed to become further involved in development.

Toyota and Subaru team up

In 2011, Toyota and Subaru unveiled five near-production concept cars to show their progress with the project. The first, known as the FT-86 II Concept, was unveiled at the Geneva Motor Show in March 2011. The team refined the design of the initial FT-86, developing new front and rear fascias, and increasing the dimensions of the car by several millimeters. At the same show Subaru unveiled a transparent silhouette concept car to show off the new D-4S boxer engine and display the ‘Boxer Sports Car Architecture’.

Scion followed next in April at the New York Motor Show with the FR-S Sports Coupe Concept, co-developed with aftermarket tuner Five Axis. Another semi-transparent Subaru, known as the BRZ Prologue, was shown at the Frankfurt Motor Show in September, followed in November at the Los Angeles Motor Show by the BRZ Concept STi, the first full mock-up of Subaru’s version of the 86 with input from Subaru Tecnica International (STi).